“The world is a vast and complicated place and it needs each of us doing all we can to ensure a brighter tomorrow for future generations. Conrad Hilton said it is the duty of successful people to give back to the society from which their success was derived….I feel lucky to have been able to pursue my dreams and I hope that my contributions will in some small way lead to a sustainable world of peace and prosperity.”

– Jeff Skoll in his Giving Pledge

As founder of the Jeff Skoll Group (JSG), Jeff Skoll is bringing to life his vision of a sustainable world of peace and prosperity for all.

As the first full-time employee and first President of eBay, Jeff developed the company’s inaugural business plan and led its successful initial public offering. eBay has since become the world’s largest on-line marketplace, giving hundreds of millions of buyers and sellers the opportunity to connect and become successful online entrepreneurs.

After pioneering the creation of the eBay Foundation, Jeff founded the Skoll Foundation in 1999. Over the last 20 years, Jeff Skoll has created an innovative portfolio of philanthropic and commercial enterprises, each of which is a distinctive lever for achieving transformational social change. The Jeff Skoll Group helps oversee, connect, and drive strategic initiatives across the family of Jeff’s organizations, which include the Skoll Foundation, the Capricorn Investment Group, and Participant. The Skoll Global Threats Fund sunset in 2017.

Jeff holds a Bachelor’s degree in Electrical Engineering from the University of Toronto and an MBA from the Stanford Graduate School of Business. He was appointed an Officer of the Order of Canada in 2012. Jeff’s other honors include the Carnegie Medal of Philanthropy (2017), Jefferson Award’s S. Roger Horchow Award for Greatest Public Service by a Private Citizen (2015), a career tribute at the Gotham Independent Film Awards (2012), and the John W. Gardner Leadership Award (2012). 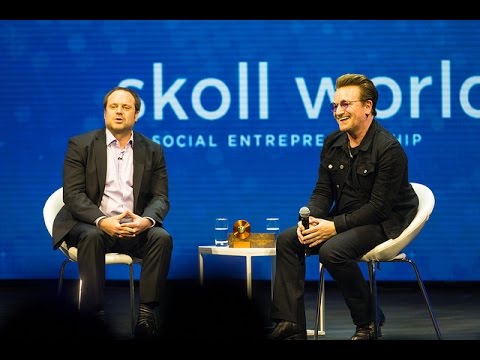 Bono In Discussion With Jeff Skoll at 2017 Skoll World Forum 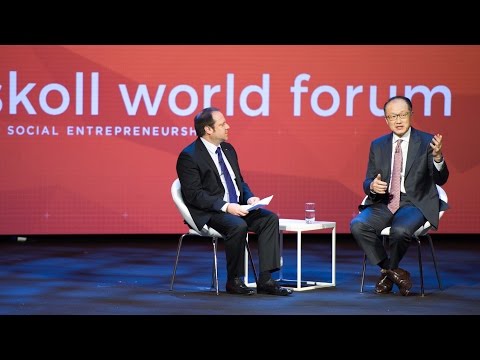 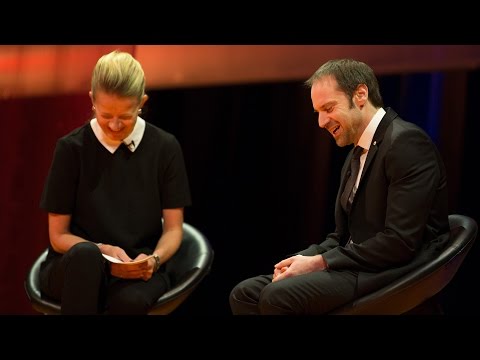 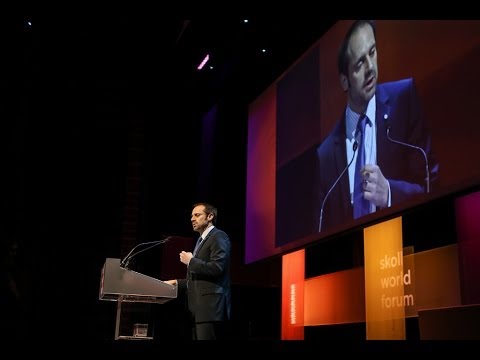 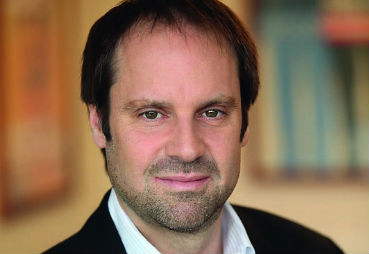 Jeff Skoll on the Colbert Report

Officer of the Order of Canada

The Paley Center for Media's "Salute to Excellence"